The Residence, located in London’s newest urban quarter Nine Elms, is a development based on a strong contextual narrative with a clear and clean interior design language. The inspiration for the interior focused on the stages of a journey that a rail passenger might have experienced when the site was part of the London to Brighton railway. This experience was then translated to the modern day journey of a resident entering the building and travelling to their apartment. For example, it starts in the entrance lobby ‘ticket hall’, then passes through the corridors or ‘platforms’ and finally enters the apartment or ‘carriage’. While being true to the historic context the interiors also respect and reflect the context of the architecture itself so that the development will be seen as one ‘work’ and not a series of statements and styles.

The grandeur of the lobby with hard wall finishes and lofty ceiling help to evoke a period of big robust buildings and can be seen in the context the adjacent railway viaduct. There is an avoidance of dark veneers and overdressing that is common to many developments but the use of materials like bricks as interior finishes that has rarely been used in recent developments. The result is a cohesive and robust interior scheme with seamless detailing between the interior and exterior. This view on detailing and our approach to the overall product ultimately makes The Residence a desirable address.

The development architecture for by GRID architects, is comprised of four blocks and is situated around a raised podium garden. Each block is entered via a secondary lobby or via the primary lobby located on the corner of the site. The primary ‘super’ lobby houses a 24 hour concierge service, as well as a private dining room/ meeting space, media room, and gym making The Residence more than just a place to reside – it’s a place to live.

Back to GRID inside projects 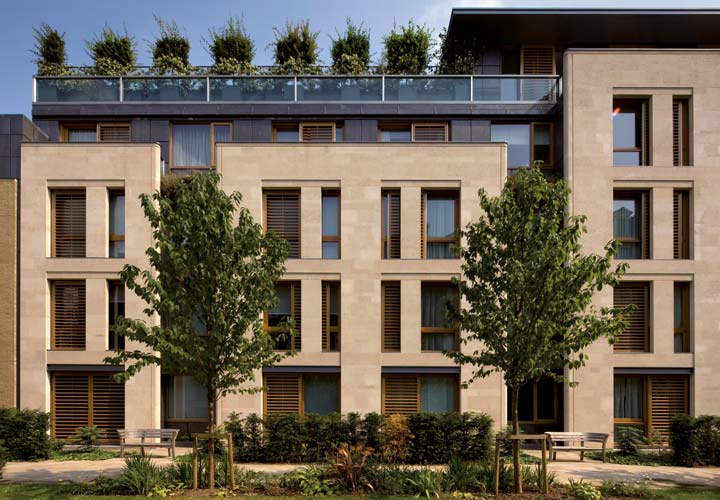 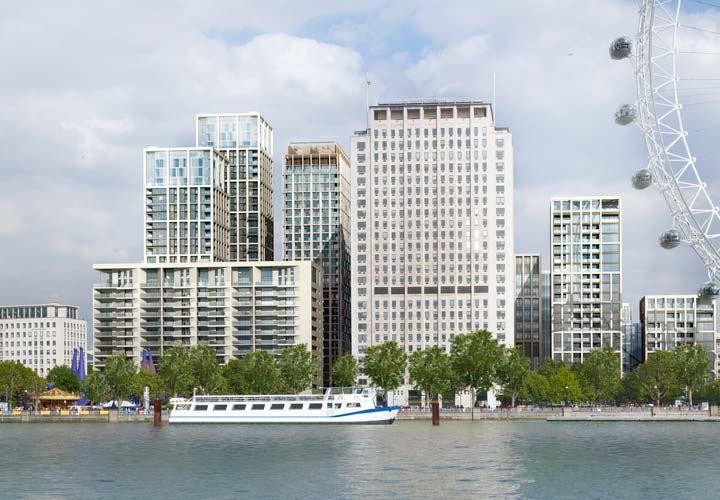 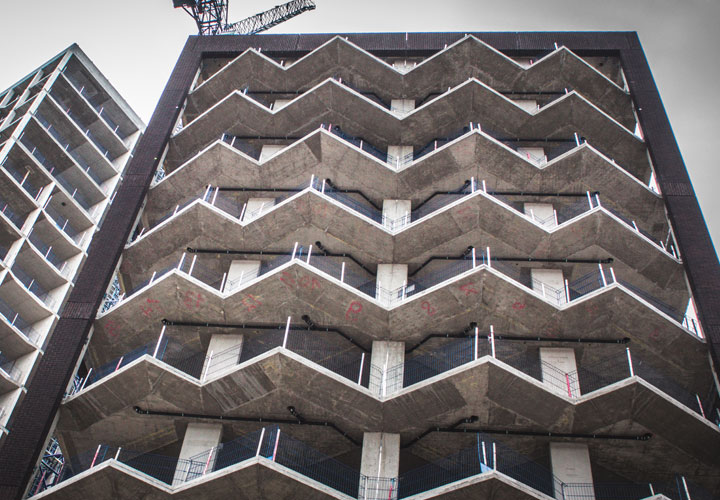